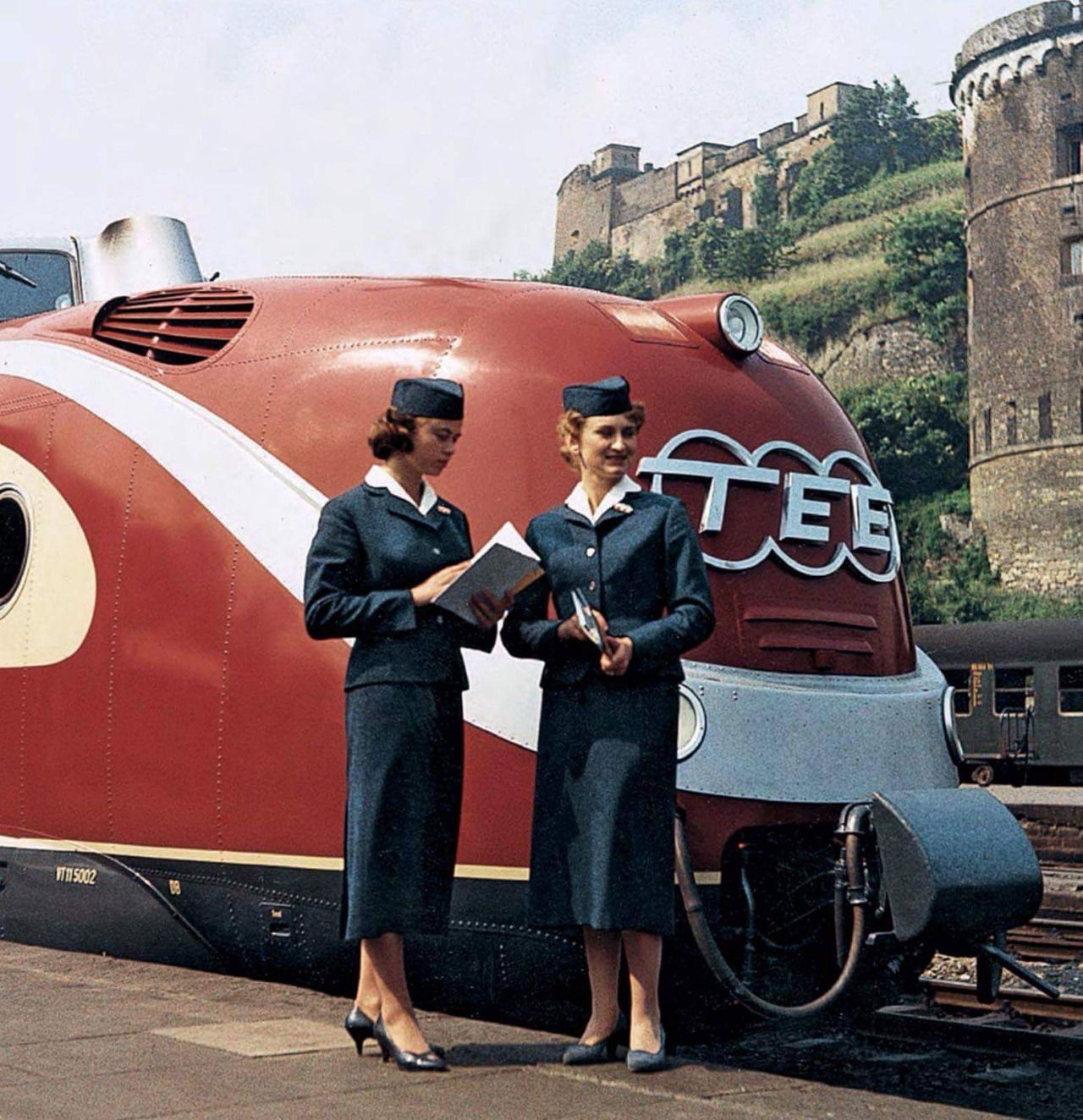 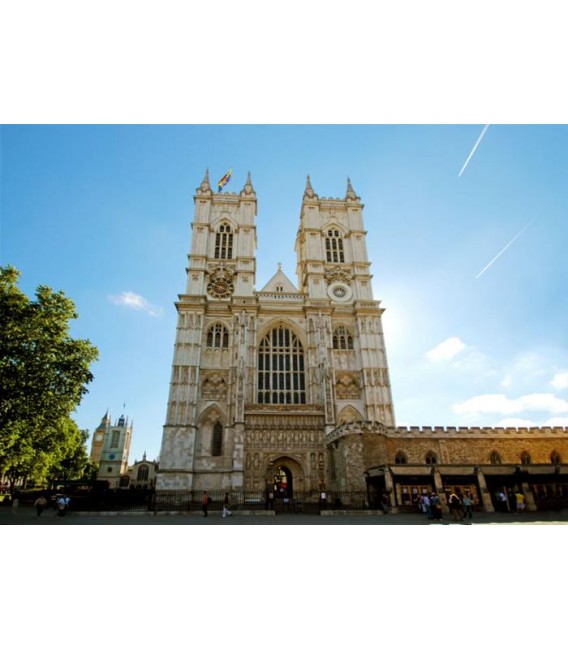 Westminster Abbey, the traditional place of coronation and burial site for English monarchs, from Harold II and William the Conqueror on.

Westminster is the burial site for kings, queens, poets and philosophers. The abbey was completed in 1050 and than rebuilt in Gothic style  under Henry III, in 1245. The church is visited every year by more than one million visitors. It represents, together with the Tower of London, represents a symbol of the British monarchy.

During religious functions the abbey can close to visitors. Consult the opening calendar.

Westminster abbey is one of the funtamental stops when visiting London, and also one of the most renowed buildings of the city.  It has more than 1000 years of history; it was a place of worship for the Benedictine monks during the X century. The tour includes an audioguide that will tell you the story of the abbey.skyscanner

Glorious architecture
This magnificent gothic building is amazing for the eyes, the decorated glass windows are among the most impressive in the United Kingdom.

The coronation throne
The throne, built in 1296 for Edward I, hosted the coronation of every monarchs from 1308.

Poets' Corner
The Abbey literary corner owes its name to the large number of poets and writers buried here, among them Geoffrey Chaucer, Charles Dickens, Rudyard Kipling and Thomas Hardy.

Kings and Queens
The abbey hosted the wedding between William and Kate, in 2011.

Do you need help? We're at your disposal.
Contact us
Cart 0
Next