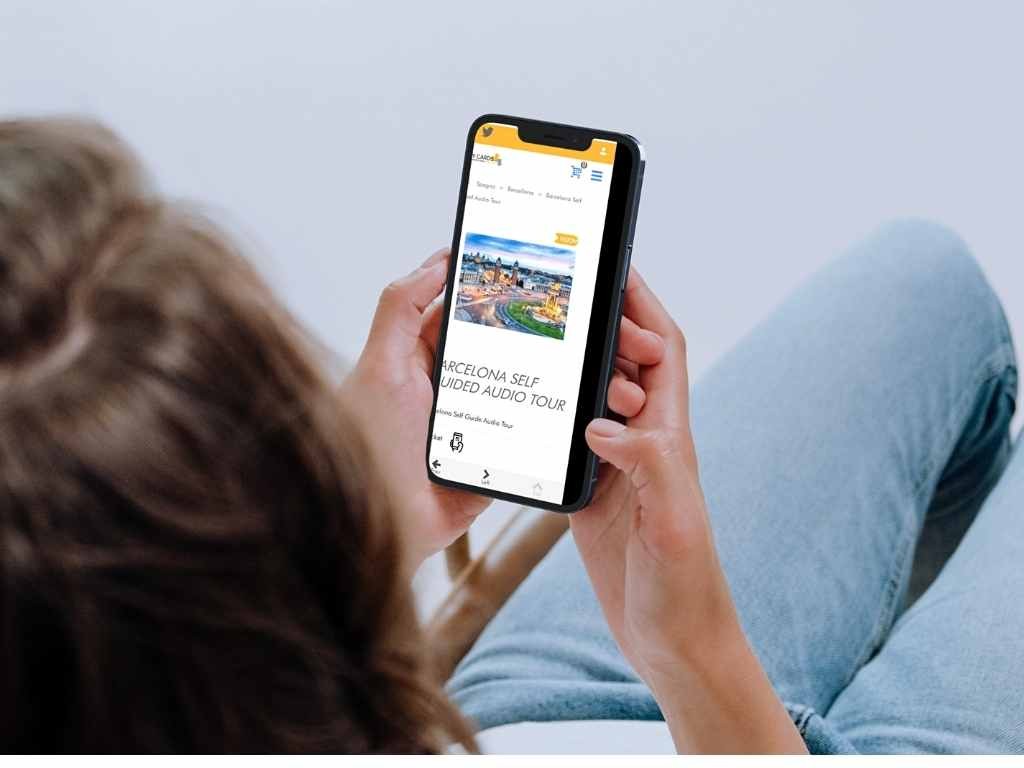 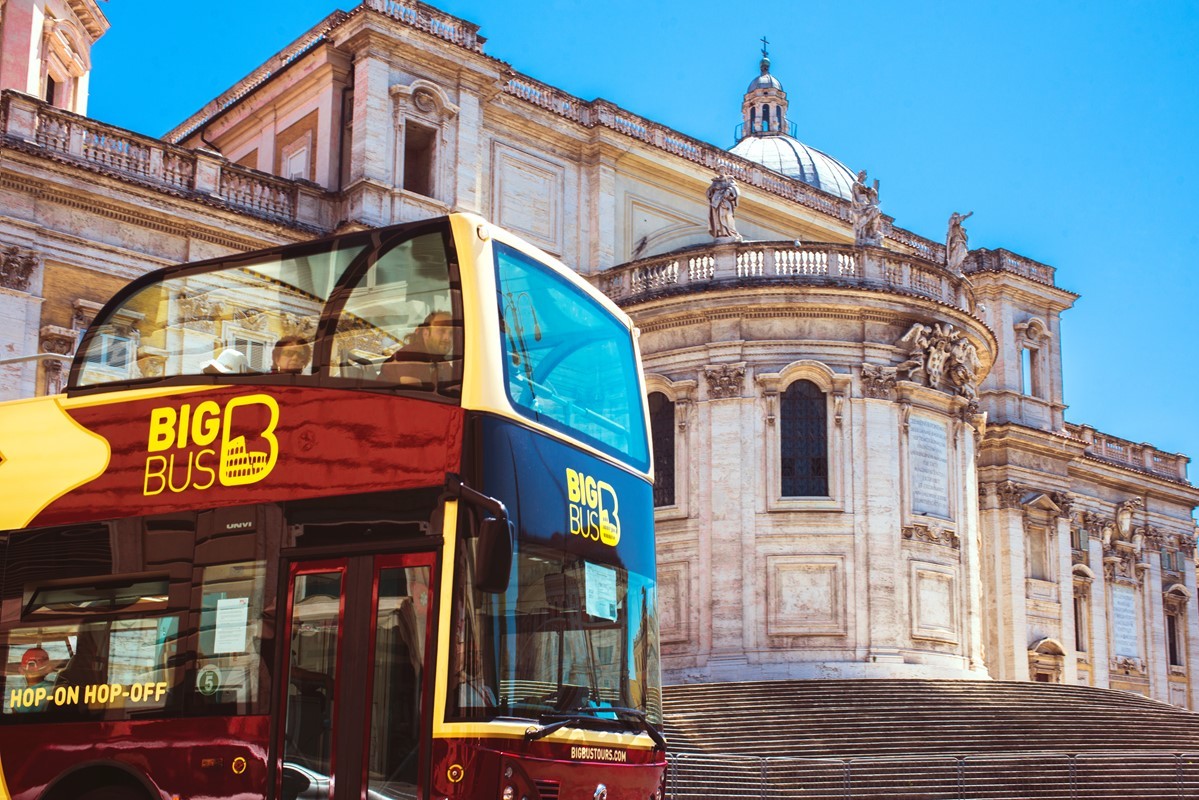 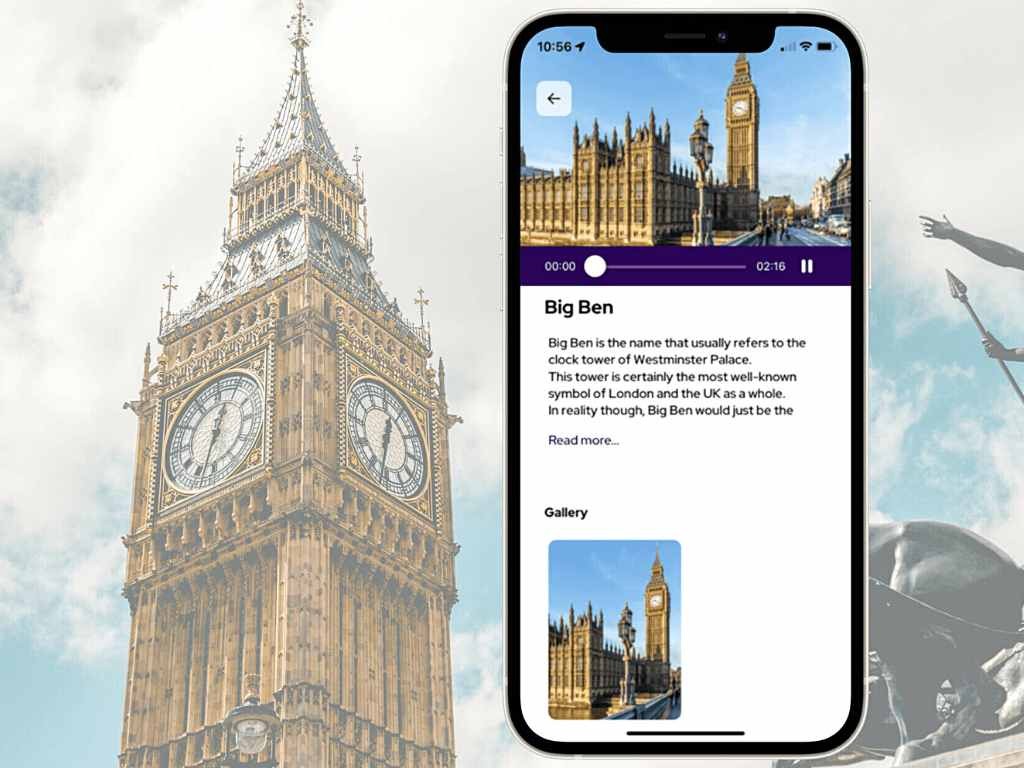 Unlimited travel for 7 days on New York buses and subways

New York MetroCard entitles you to 7 consecutive days of free travel on New York buses (Local Buses) and subways (Subway). Indispensable to get around New York easily. The MetroCard is valid for Manhattan, Brooklyn, Bronx, Queens and Staten Island.
Unlimited travel on both Local Buses and the Subway. The New York underground is open 24 hours a day!
It is very convenient both economically and in terms of convenience. The ticket for each individual trip costs $2.75. The time and stress you save by not having to worry about ticketing is remarkable. Even catching a bus "on the fly" becomes easy.
The Metro Card is the natural "travel companion" to your New York Pass All inclusive or New York CityPASS.

You will receive your original New York MetroCard directly at the address you entered as the "shipping address" for use on the spot without any further formalities!

The MetroCard is ready to use.  Activated automatically the first time it is used

After the first use it will be valid for 7 consecutive days. For example: if you use it for the first time on a Thursday at any time, the card will expire at midnight on Wednesday.

+info. How the underground works in New York.

Knowing New York Subway well allows you to get the most out of your MetroCard, minimise wasted time and enjoy its simplicity, convenience and the easiest way to discover New York.

Stations are marked on the map with a black dot if only local trains stop and with a white dot if both local and express trains stop.

The main feature of NY Subway is that there are slow trains that stop everywhere and fast trains that only stop at certain stations. The Metro Card is valid for both.

In our underground lines, you are standing on the platform and all trains run on that platform. This is NOT the case in the NY Subway: express trains run on tracks that are between the local trains. So if you are in a station for local trains only, it is very easy because you just have to watch the direction of the trains. If you are in a station where both local and express trains stop, you have to rely on the signposts.

Next to each station the lines that actually stop are indicated.

On the same map you will also find, for the main stations, the buses that run and their direction.

Stations with the same name on different lines are often VERY distant from each other: the problem is that in Manhattan there are streets that run from left to right and Avenues that run from north to south in both cases for entire kilometres.

Normally you will find indications related to the neighbourhoods or areas of Manhattan, so you will find directions to the Bronx, Queens, Brooklyn, Downtown, Uptown... but also the streets that are the end of the line.

The MetroCard allows you to travel for 7 days. The card is also valid on buses, just insert it in the machine next to the driver when you get on. At least in this case, everything is very simple, as you only have to pass the card to the entry panel and that's it. Just one recommendation: to avoid abuse, if you enter a certain station and swipe your MetroCard, it cannot be swiped at the same station for the next 18 minutes. No problem, you're thinking, mistake! There are many stations where the entrance for trains going uptown is different from the entrance for trains going downtown, so if you make a mistake you CANNOT fix it by simply exiting and re-entering on the opposite side, but you have to wait 18 minutes before swiping again.

If you cancel your order before it has been shipped:
fixed administrative deduction of € 9.20.

If you cancel your order after it has been issued/shipped:
You can only return MetroCards if they are still sealed in their original individual packaging. This is the only accepted proof of non-use. You are responsible for the return costs.
A fixed administrative fee of € 9.20 will be charged.

New York MetroCard is not valid for travel on AIRTRAIN, JFK's domestic connecting service. Cost $7.75 each way.
AIRTRAIN connects all airport terminals with each other and with the Jamaica Boulevard and Howard Beach Metro stops.